The largest free jazz festival on the East Coast runs from Sunday, June 17 through Saturday, June 23

“The Jazz Festival has become well known and highly anticipated within the United States and around the world,” said Mayor Purzycki. “We are looking forward to welcoming residents and visitors to our main City square—Rodney Square— for some of the best jazz music around.”

The 2018 main stage jazz festival concerts will be held on Wednesday, June 20 through Saturday, June 23 in Rodney Square, with performances starting at 6 p.m. on the weekdays and at 2 p.m. on Saturday. Composer, producer and multi-instrumentalist Marcus Miller, who has worked with Miles Davis, Herbie Hancock, Luther Vandross, David Sanborn and others, has been added to Saturday night’s lineup. Miller, whose latest album Laid Black was released June 1, will take the stage at 8:30 p.m.

For the complete lineup of performers on the main stage and at other sites throughout the week, visit www.cliffordbrownjazzfest.com.

Also returning this year is the Clifford Brown Jazz Festival Block Party on Friday night in the 800 block of Market Street from 11 p.m. to 1 a.m. with DJ Abstract. Earlier on Friday evening, Philly’s CBS3 will broadcast live from the festival with news anchor and Delaware native Ukee Washington.

Mayor Purzycki and Director Betz remind jazz lovers that this year’s festival opens on Sunday, June 17 with “The Best of Duke Ellington’s Sacred Concert” at the Episcopal Church of Saints Andrew and Matthew at 719 North Shipley Street. The concert begins at 7:00 p.m. The performance will feature a jazz band, soloists, chorus, and dancers, all under the musical direction of David Christopher.

New to the festival this year is a water filtration station courtesy of the Wilmington Department of Public Works' Water Division. The station, at the corner of 10th and Market Streets, will offer festivalgoers an opportunity to fill up their personal water bottles throughout the night for free with filtered City-produced water. The City will also dispense free foldable water bottle bags on a first-come, first-served basis while supplies last, courtesy of the Water Division. 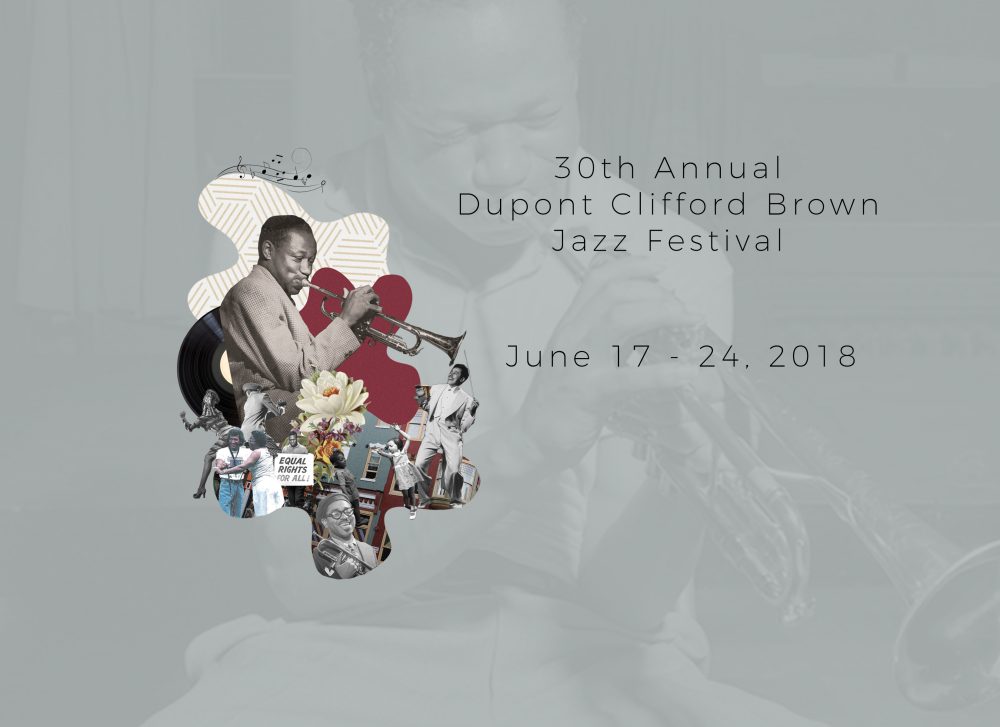