The City of Wilmington Mourns the Passing 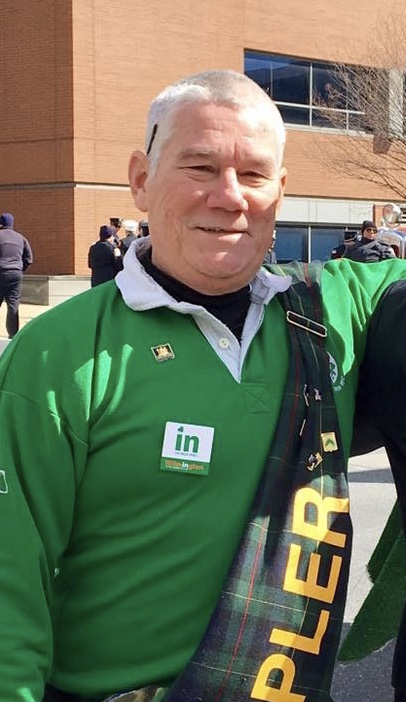 Wilmington Mayor Mike Purzycki issued the following statement today regarding the death of Patrick Carter, who served two stints as Wilmington’s Director of the Department of Finance.

“It is with extreme sadness that I announce the passing of Patrick Carter who had a very distinguished 29-year career in assisting the City of Wilmington and the State of Delaware in managing its finances. As some of his colleagues were aware, Patrick had been ill for several months. His death has hit all of us extremely hard. I express on behalf of our City employees and of all of our citizens, condolences to the Carter family and his many friends and supporters. Patrick was one my first administration appointees. I needed, and the City needed his experience and knowledge. Patrick served our government and our citizens extremely well. I will be forever grateful to have had his skill and guidance available to us as we maneuvered through various fiscal issues over the past two years. I will also be forever grateful for his friendship which was so important as we worked long hours together with staff to manage the various affairs of government. I will miss Pat, his colleagues will miss him, and the citizens of Wilmington will miss his professionalism and dedication to public service.”

Patrick Carter has served as the Finance Director for the Purzycki Administration since January 2017. Patrick was also Wilmington’s Finance Director from 1989 to 1993. In his most recent public service role, Patrick managed 75 employees and a budget of $13 million. He was also an integral part of the planning and management of the City’s annual budget process as well as helping the City maintain its current strong bond rating. Prior to joining the Purzycki administration, Patrick had been the Revenue Finance Director for the State of Delaware since 2003, where he managed a staff of 200 and was responsible for the administration, enforcement and collection of personal and business income taxes for the State.