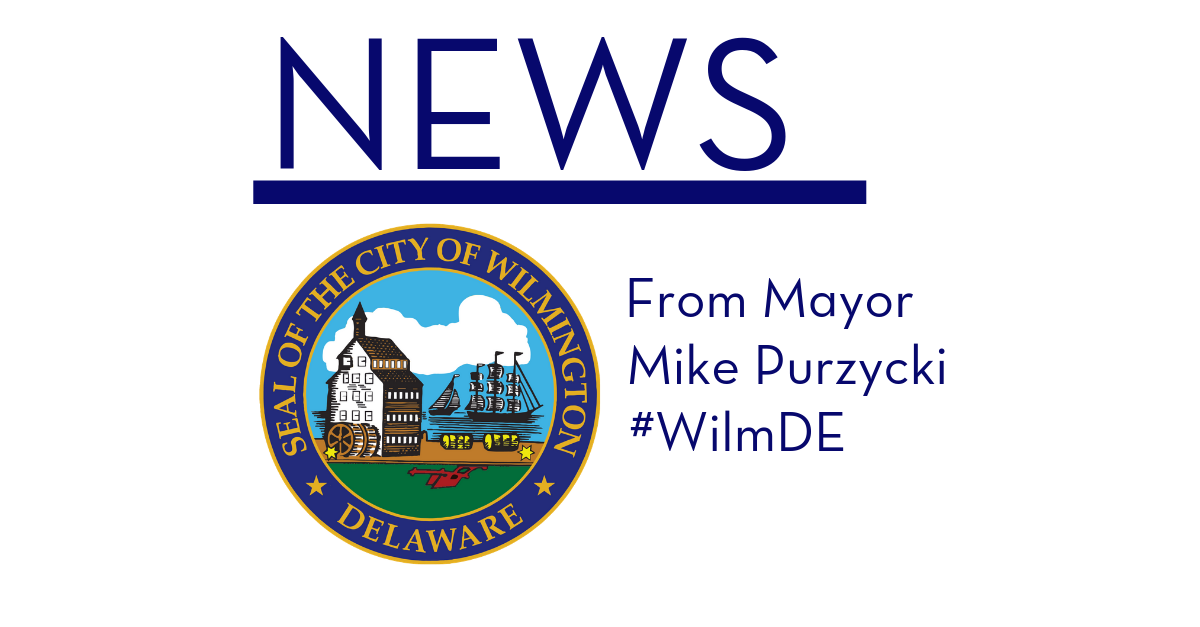 City Council Members refused to consider an Ordinance at its January 10 meeting that would have established a Census 2020 Complete Count Committee in City Code. Some Council Members are threatening to delay all legislative action on City government matters until a person of their choosing is appointed to fill a first district vacancy on Council.

“Throughout history, the importance of counting all residents in the national census has been proven over and over again,” said Mayor Purzycki. “It is irresponsible to hold up an important matter like obtaining an accurate Wilmington census count just to make a political point.”

Similar to the Ordinance that was not considered by Council on January 10, the Mayor said the new Census 2020 Complete Count Committee will have representation from government and the community. Mayor Purzycki said he and City Council President Hanifa Shabazz will chair the group. He said committee members will work together throughout the City to educate residents about why it’s important for them to participate and be counted. The Mayor said critical funding for local schools, hospitals, nutrition programs, health care, and lunch programs, among others, are based on having an accurate and complete population count.

“The mayor and I both understand how important it is to get this complete count committee up and running, so I applaud him for picking up the ball and running with it with this Executive Order,” said City Council President Hanifa Shabazz. “I’m looking forward to working with him and the rest of the committee in making sure all of our residents are counted.”

Mayor Purzycki said he will reach out to Council President Shabazz and Council Members Rysheema Dixon, Charles “Bud” Freel, Michelle Harlee, Zanthia Oliver and Loretta Walsh—the sponsors of the Council 2020 Census Ordinance—to seek their assistance in compiling the community membership of the new census committee. A copy of the Mayor’s Executive Order is attached as part of this news release.