Wilmington Mayor Mike Purzycki today congratulated Greenhill Car Wash on its 10th Anniversary, which is being celebrated with special promotions beginning this Saturday, April 6 from 8 a.m. to 5 p.m., and continuing through April 14. Renovated and re-launched as a full-service car wash in 2009, the Greenhill Car Wash, at Greenhill Avenue and Fourth Street, is a landmark small business in the City’s West Side “Flats” neighborhood. Mayor Purzycki is pleased to share the following news release about the anniversary event, and joins with the citizens of Wilmington in wishing owners David Shepherd and John Richmond, and their entire team, best wishes on this milestone achievement for Greenhill Car Wash. 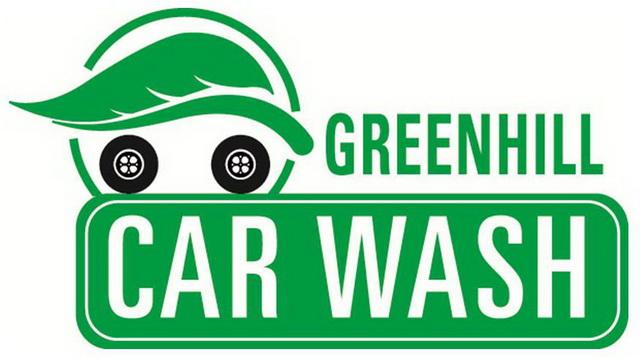 Wilmington April 2, 2019 - Greenhill Car Wash (http://www.greenhillcarwash.com) is celebrating the tenth anniversary of its first car wash at Greenhill Avenue and Fourth Street in Wilmington, Delaware. The locally-owned business will hold a celebration including prizes, refreshments and $10 car wash specials this Saturday (April 6th) from 8 a.m. to 5 p.m. The $10 wash will continue through April 14th at both full-service locations in Delaware.

This anniversary marks the tenth year of the renovated car wash and several decades as a business landmark in the popular "Flats" neighborhood of Wilmington. Prior to being relaunched as a full-service car wash in 2009 by the current owners, the company's location was a gas station and car wash for decades.

Greenhill employs several people from the local community. Dave Brittingham recently retired after having worked at Greenhill for more than three decades. Dave was featured in local media for his friendliness and dedication.

Greenhill Car Wash is known for both the quality of its wash and detail services, and its commitment to the environment. The Wilmington location is a former "Brownfields" site that was remediated. The wash uses solar panels, recycled water and environmentally-friendly products. The company's towel exchange program gives customers a clean towel with every wash. The car wash received a "Wilmington Award" in 2009 for their commitment to the city.

Greenhill Car Wash has expanded to three locations, with a fourth planned for 2019. Greenhill Car Wash's second location was opened in November 2012 and the third in February 2016. The company is currently building its fourth location in Georgetown, Delaware. All Greenhill locations are owned by local entrepreneurs.

"Clean Your Car. Green Your Planet"