Mayor Mike Purzycki said today that Wilmington’s planned Pride Month celebration in Rodney Square will be POSTPONED due to rain in Monday’s forecast. The new date and time for the event is Wednesday, June 12 at Noon in Rodney Square. Community and business representatives will attend the Wednesday event which will feature the raising of the Pride flag. The flag has been provided by The Chemours Company, which has its world headquarters across the street from Rodney Square.

The public is invited to attend the Wednesday ceremony which will be held in conjunction with the Downtown Farmers Market. Mayor Purzycki will issue a Proclamation designating the month of June as LGBTQ Pride Month in Wilmington. The event will also include a number of speakers, a performance by members of the local folk act Earth Radio, and will culminate with the raising of the iconic rainbow flag above Rodney Square, with its six colors of red representing life, orange for healing, yellow for sunshine, green for nature, blue for harmony, and purple for spirit.

Mayor Purzycki said Wilmington is a welcoming City and works hard to honor and respect all people including its LGBTQ citizens. He noted that the National Human Rights Campaign’s (HRC) latest Municipal Equality Index (MEI) of more than 500 municipalities across all 50 states gave Wilmington a score of 87 out of 100 – the highest among eight cities and towns indexed in Delaware for the second year in a row. The index rates municipalities on 44 criteria in five key areas including non-discrimination laws, the municipality as an employer, municipal services, law enforcement, and support for equality.  More information about the Municipal Equality Index can be found here  https://www.hrc.org/mei.

The Mayor said Wednesday's flag-raising ceremony will also honor the 50th anniversary of the historic Stonewall uprising in New York City, which helped to create the gay liberation movement and the modern fight for LGBTQ rights in the United States.

Mayor Purzycki said Delaware, largely through the efforts of Equality Delaware, can proudly proclaim to be one of the leading states in the nation regarding the establishment of marriage equality. Delaware’s former Governor Jack Markell and the Delaware General Assembly first approved civil unions for same-sex couples in January of 2012 and then adopted marriage equality in July of 2013, thus allowing people of the same sex to marry nearly two years before the U.S. Supreme Court decision in June of 2015 that made it the law of the land.

Pride Month events around Wilmington include:

For more information regarding Pride Month events visit the City of Wilmington’s Facebook page at https://www.facebook.com/pg/WilmingtonDEgov/events/?ref=page_internal. 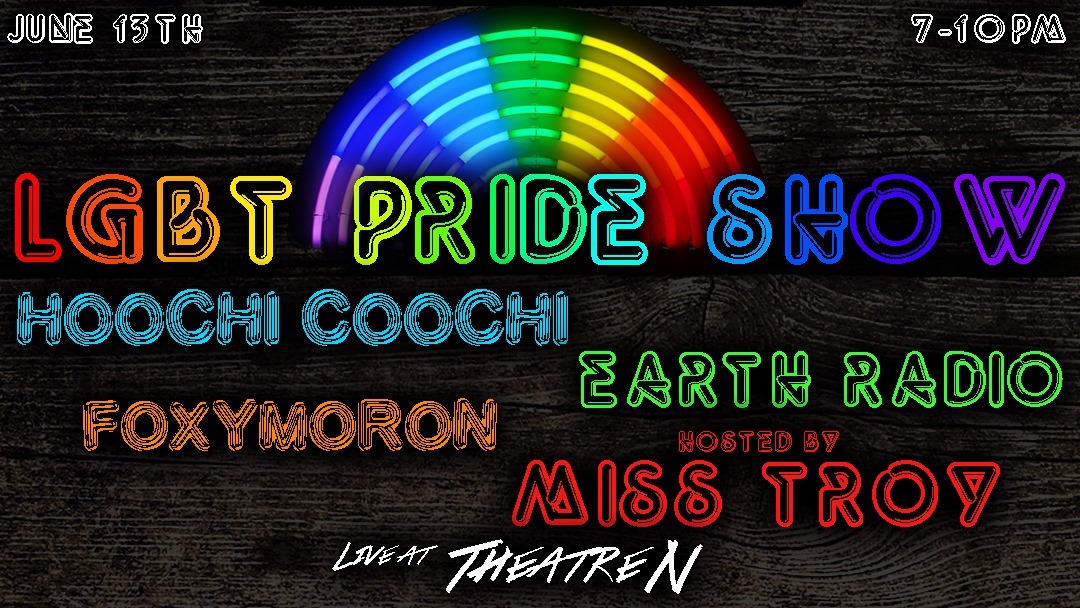