City offices will be closed for the holiday; recycling collection schedule is modified 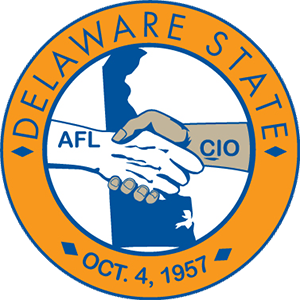 The parade will proceed north along King Street to Rodney Square, at 1000 North King Street, where union members and their families will gather to commemorate the day. Organizers expect more than 2,000 members representing over 30 individual affiliates from within the Delaware AFL-CIO to march in this year’s parade. In addition, ten non-affiliated units representing constituency groups allied with the state federation will also participate.

Since Wilmington City government offices will be closed on Monday, September 2, for the Labor Day holiday, the Department of Public Works’ Sanitation Division will collect recyclables on a modified holiday schedule:

Visit https://bit.ly/2wRI44g for more information about trash and recycling in the City.

To report issues about trash and recycling collection, please call the Public Works Call Center at (302) 576-3878 or visit: bit.ly/ReportItWilmDe.