Mayor Mike Purzycki announced today that NBA legend Earvin “Magic” Johnson and the General Manager of the Philadelphia 76ers and former manager of the Delaware Blue Coats, Elton Brand, will join HBCU Week Ambassador Stephen A. Smith for a live broadcast of ESPN’s “First Take,” at the 76ers Fieldhouse on Friday, September 20, beginning at 10:00 a.m. The broadcast will air during the 2019 HBCU College Fair being held in the same building as part of Wilmington’s #HBCUWEEK2019, which runs from Sunday, September 15 through Saturday, September 21.

“We’re very excited that Magic Johnson and Elton Brand will join us for this year’s HBCU Week,” said the Mayor. “A three-time NBA Most Valuable Player and two-time Basketball Hall of Fame inductee, among many other accomplishments, Johnson has had a long and storied career both on and off the court. His participation, together with our friend Elton Brand and our official Wilmington HBCU Week Ambassador Stephen A. Smith, will help to focus even more attention on this important week of activities – the third annual College Fair in particular, which is really the crux of this week-long series of events.”

The Mayor said the main goal of the City’s annual celebration has always been to create more and more opportunities for Wilmington’s young people to attend college. To this end, the College Fair has invited more than 30 Historically Black Colleges and Universities to participate in this year’s Fair at the 76ers Fieldhouse, 401 Garasches Lane. As many as 4,000 high school students are expected to attend.

“Last year more than 1,500 students attended the College Fair and nearly 700 received college offers,” Mayor Purzycki continued. “Of those 700, some were admitted to an HBCU on the spot, and more than 225 students received offers of scholarship assistance totaling over $1 million.  That’s up from 2017, when 120 out of 700 student attendees received on-the-spot college acceptance. As we increase the number of young people who attend college, we are forever changing young lives and our communities for the better, and we anticipate even more success stories in 2019.”

Magic Johnson and Elton Brand will join ESPN’s Smith and co-hosts Max Kellerman and Molly Qerim Rose for the live Wilmington broadcast of their weekday morning sports talk show, “First Take.” The crew will also be joined by bands from Delaware State University – Delaware’s only HBCU – and Winston-Salem State University. Doors will open at 7:00 a.m. with the taping scheduled to start at 10:00 a.m.

Another returning highlight from last year’s HBCU Week is the wildly popular HBCU Battle of the Bands that attracted nearly 7,000 people to Frawley Stadium in 2018 at the conclusion of the week. The 2019 battle will be hosted by Blake Saunders and feature bands from Lincoln University, Winston-Salem State University, Hampton University and North Carolina A&T State University.  Doors open at 2:00 p.m. and performances begin at 3:00 p.m.

2019 HBCU events planned for September 15 through 21 include:

HBCU-Themed Day PartyWhere: DE.CO, 111 West 10th Street
When: Sunday, September 15, 2019, at 4:00 p.m.
NOTE: The space will be decorated according to the HBCU theme. A signature drink will be available along with food. Purchase tickets at www.HBCUWeek.org

ESPN “First Take” Live Broadcast featuring Stephen A. Smith
Where: The 76ers Fieldhouse, 401 Garasches Lane
When: Friday, September 20, 2019; doors open at 7:00 a.m., taping starts at 10:00 a.m.
This is a FREE event.  Please arrive early, as attendees will be accommodated on a first-come, first-served basis.  Tickets are not needed. 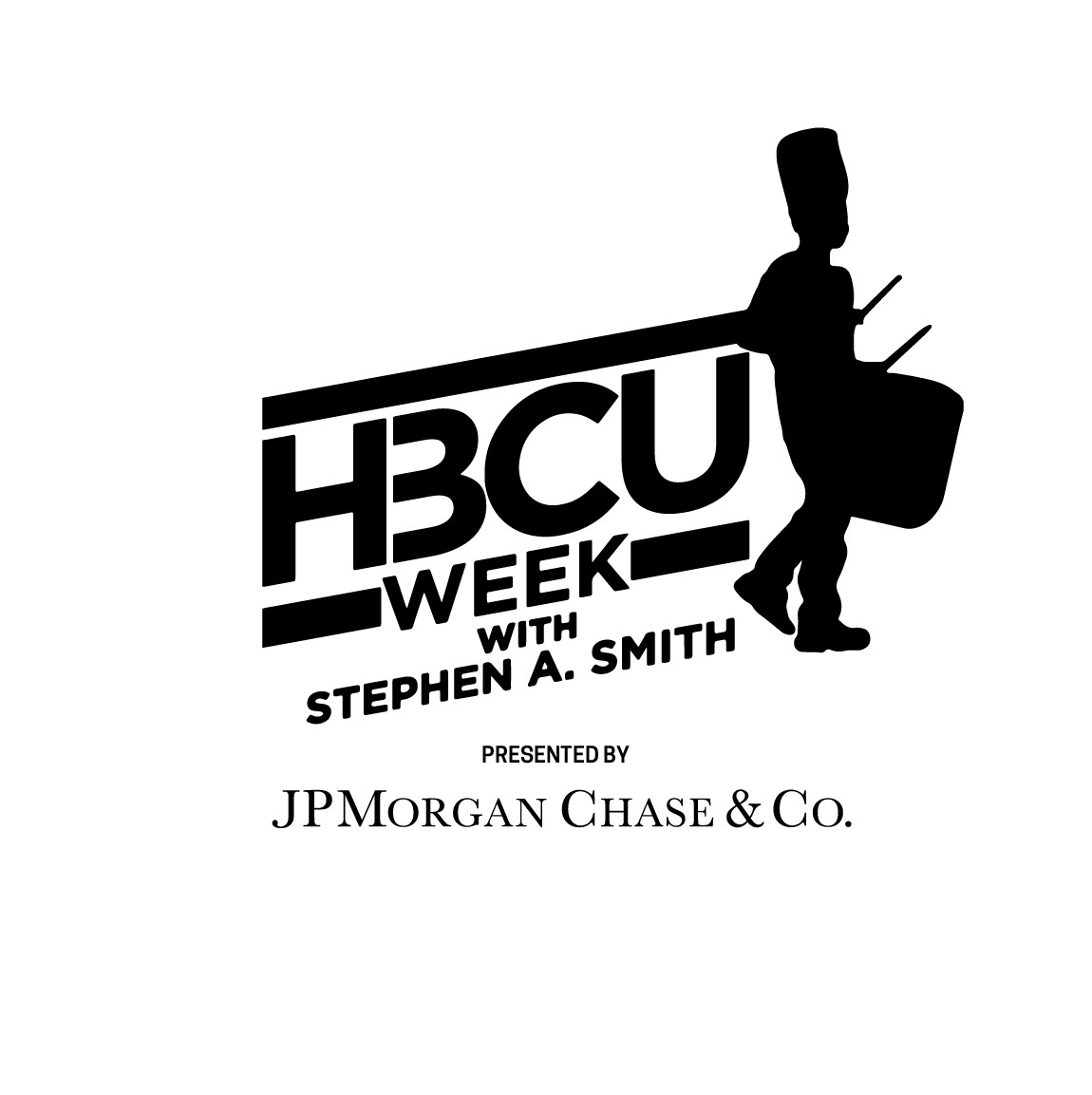