Mayor Purzycki says the effort to promote an HBCU education has received national recognition, which will create even more educational opportunities for students 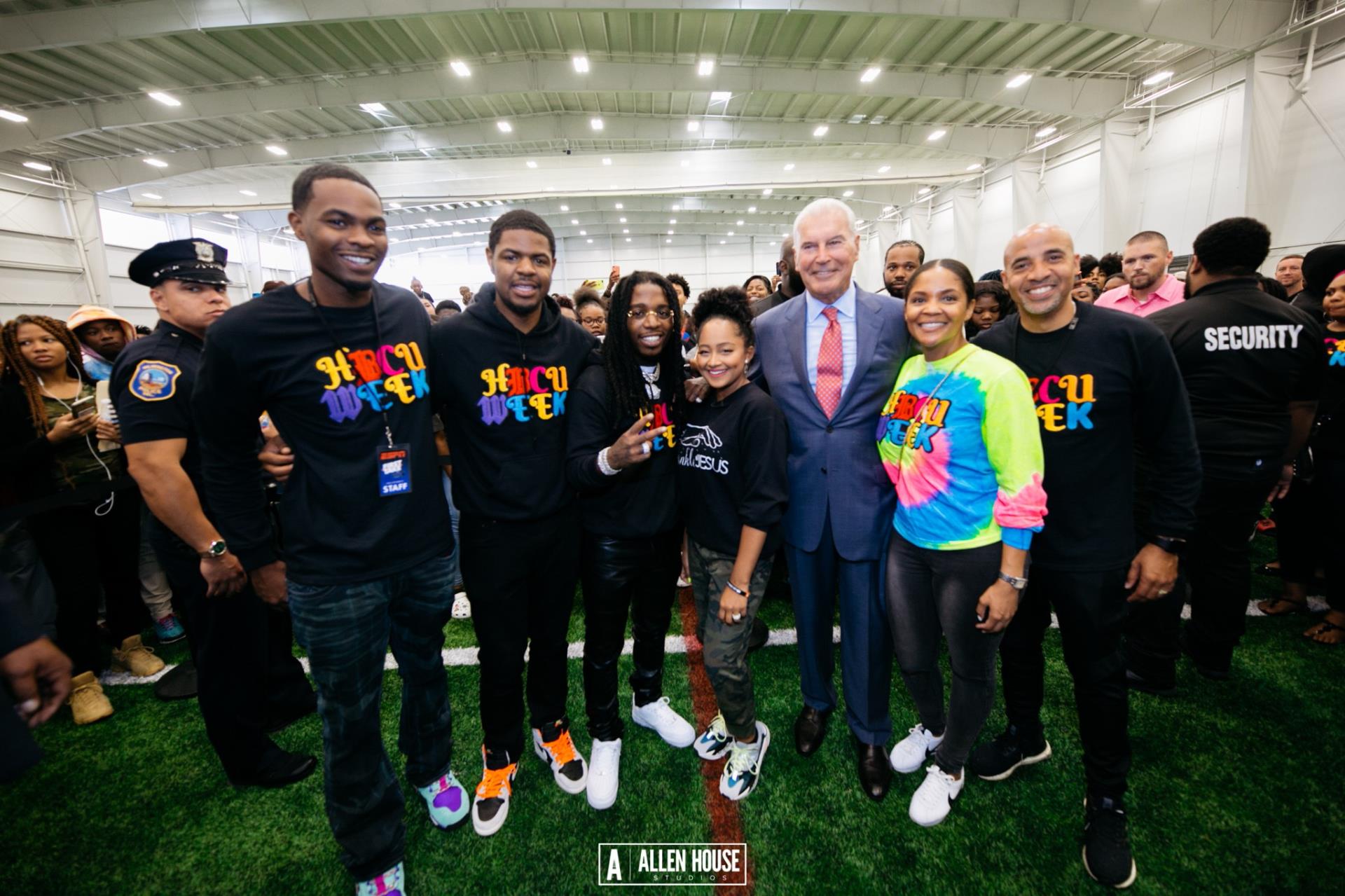 Mayor Mike Purzycki today announced the results of Wilmington’s third annual Historically Black Colleges and Universities (HBCU) College Fair, which was held on September 20 as part of the City’s HBCU Week. The Mayor said the event set a record for the number of students who were accepted to college on-the-spot and for those receiving a full or partial scholarship award.

According to the Mayor, 10 of the 21 colleges or universities that participated Wilmington’s 2019 HBCU College Fair accepted students to college on-the-spot and awarded scholarships.

The totals are:  Mayor Purzycki said an estimated 3,500 students from Delaware and neighboring states attended the College Fair, and while 1,200 of them were accepted to college on-the-spot, the academic credentials of other students that were presented that day are being reviewed by other HBCUs, so the overall number of students who will soon attend college could rise, which is the continuing goal of HBCU Week.

The Mayor credited ESPN’s Stephen A. Smith, who is also Wilmington’s official HBCU Ambassador, for bringing unprecedented local and national attention to Wilmington’s efforts by broadcasting “First Take” live from the 76ers Fieldhouse and for asking NBA Hall of Famer Earvin “Magic” Johnson to be a special guest on the show.

“What we started three years ago in Wilmington was an effort to recognize the historical importance of HBCUs and to highlight the rich educational experience available at an HBCU,” said Mayor Purzycki. “None of us dreamed that we could help so many students so quickly, but this is a movement that will become more organized here and perhaps in other cities, which makes the HBCU possibilities endless. I can’t express how appreciative I am to our own local HBCU Week Co-founders, Ashley Christopher and Earl Cooper from my office, and to the local and now national sponsors who are going to help this program expand beyond any of our expectations. As we increase the number of young people who attend college, we are forever changing for the better countless young lives as well as our local City neighborhoods, Delaware, and America.”

While the College Fair remains the cornerstone Wilmington’s annual HBCU celebration, the HBCU Battle of the Bands at Frawley Stadium on September 21 also set new records as nearly 7,500 people packed the stadium to watch performances from North Carolina A&T State University, Winston Salem State University, Hampton University and Lincoln University. HBCU Week also featured a panel discussion at The Contemporary on the Riverfront where HBCU graduates spoke about the importance of their HBCU experience. 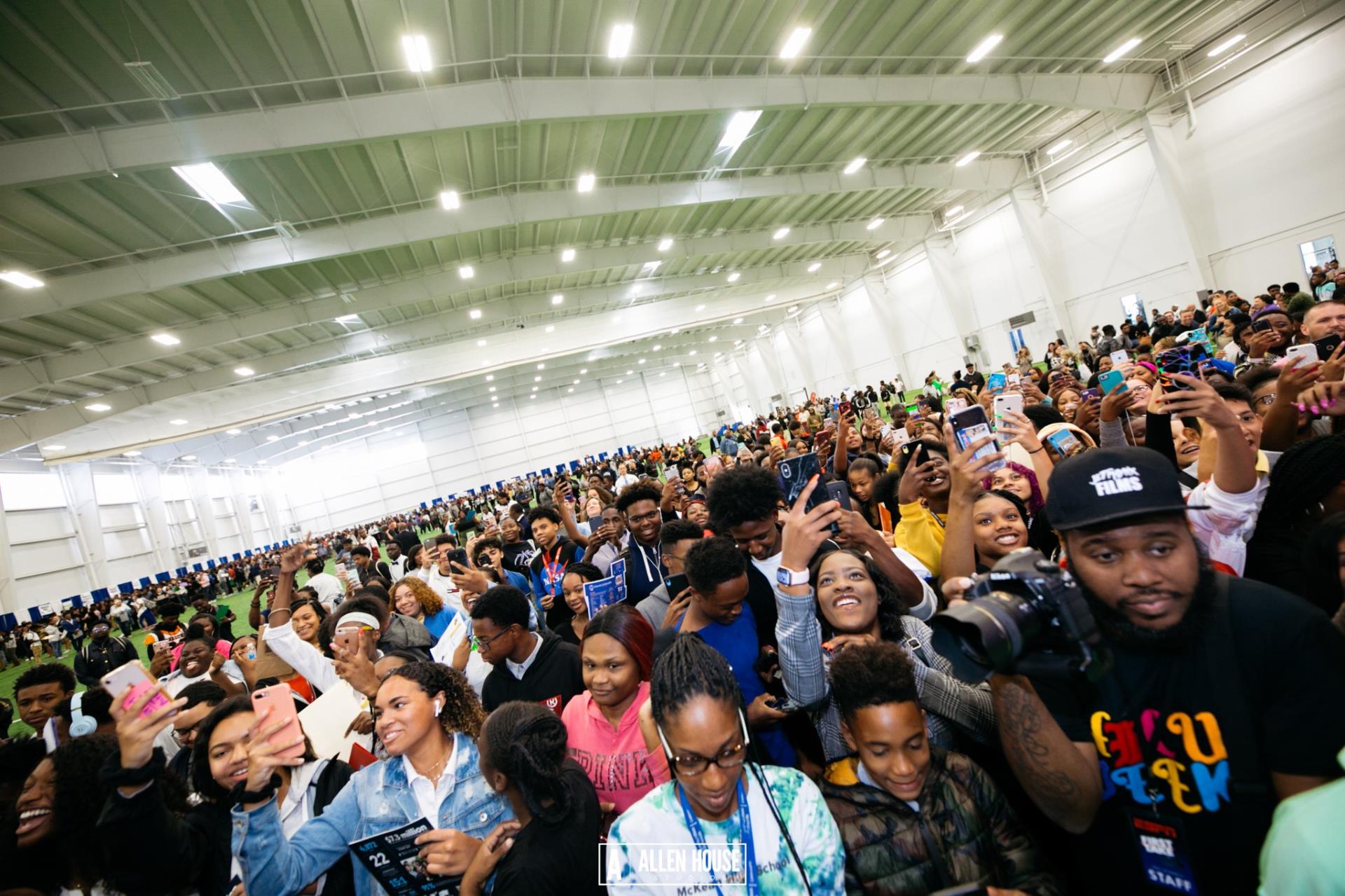 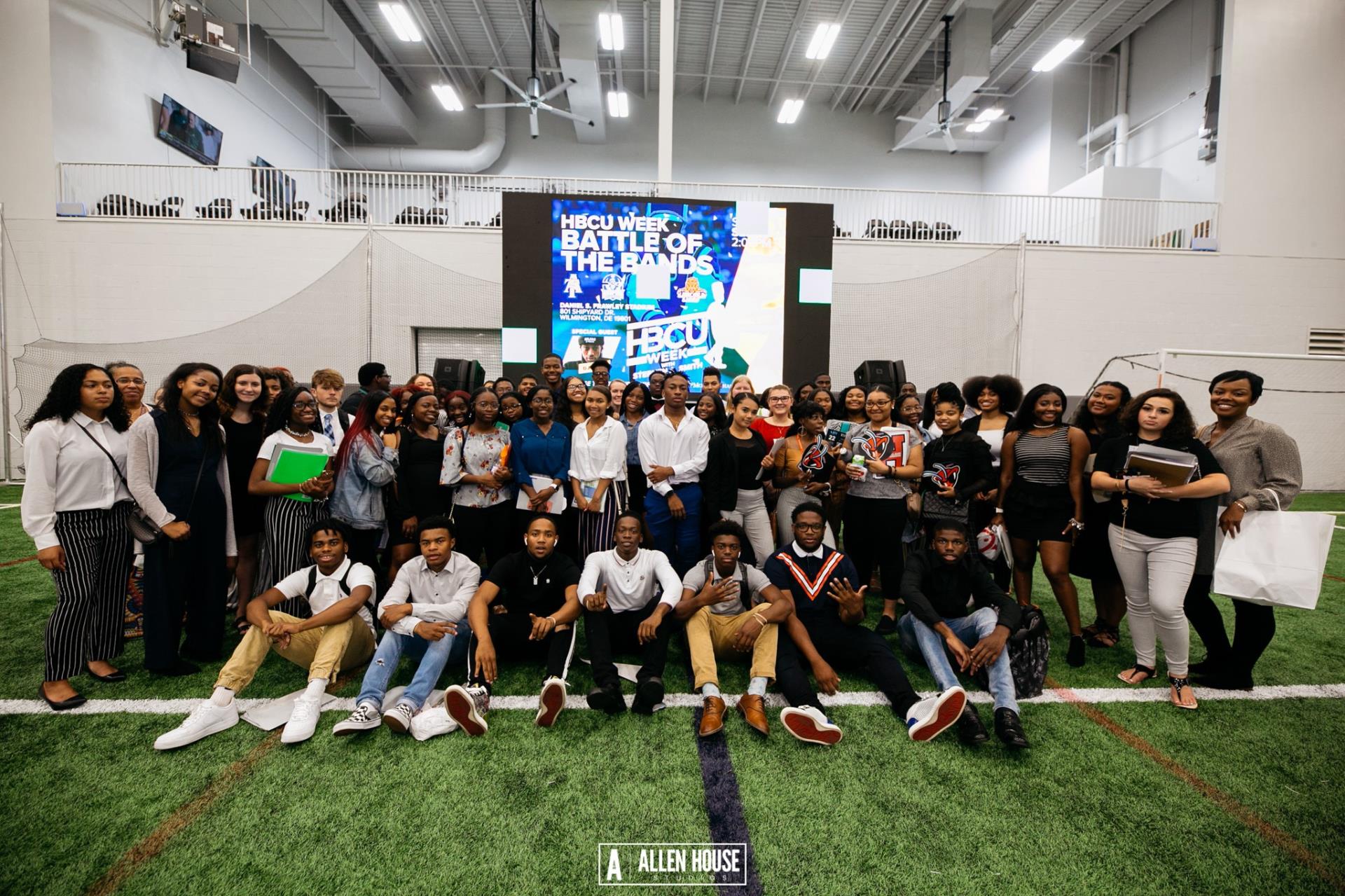 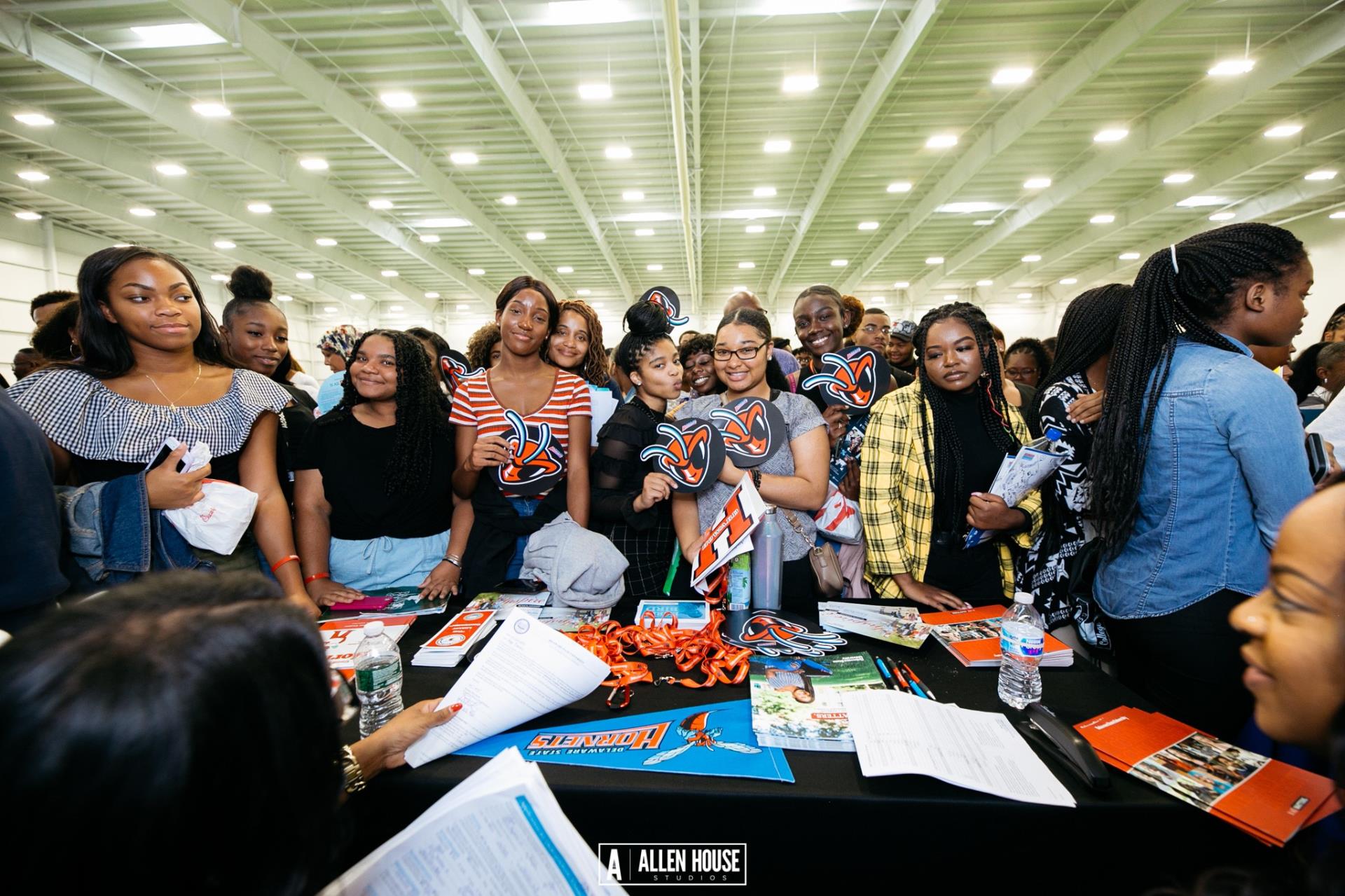 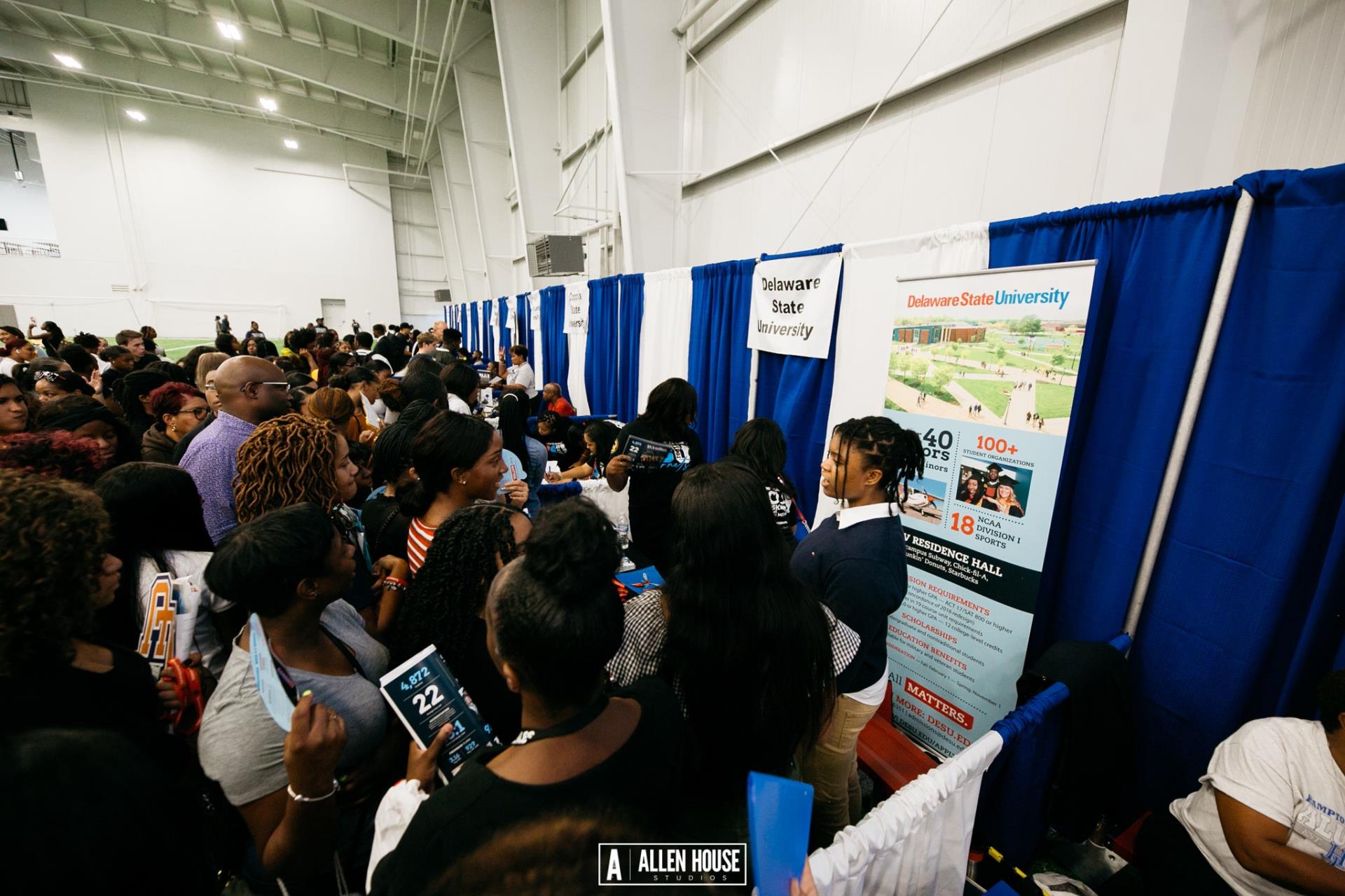 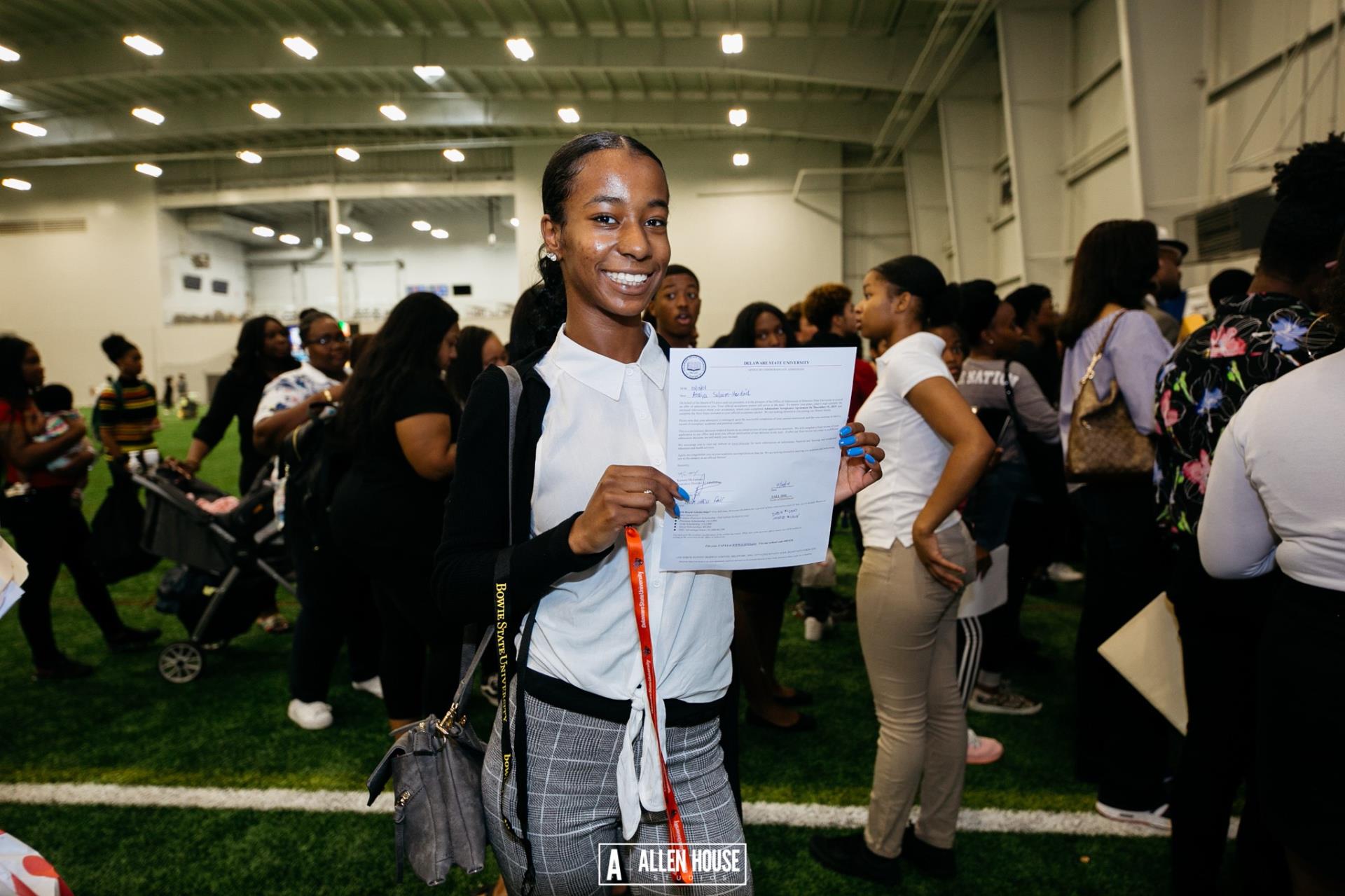