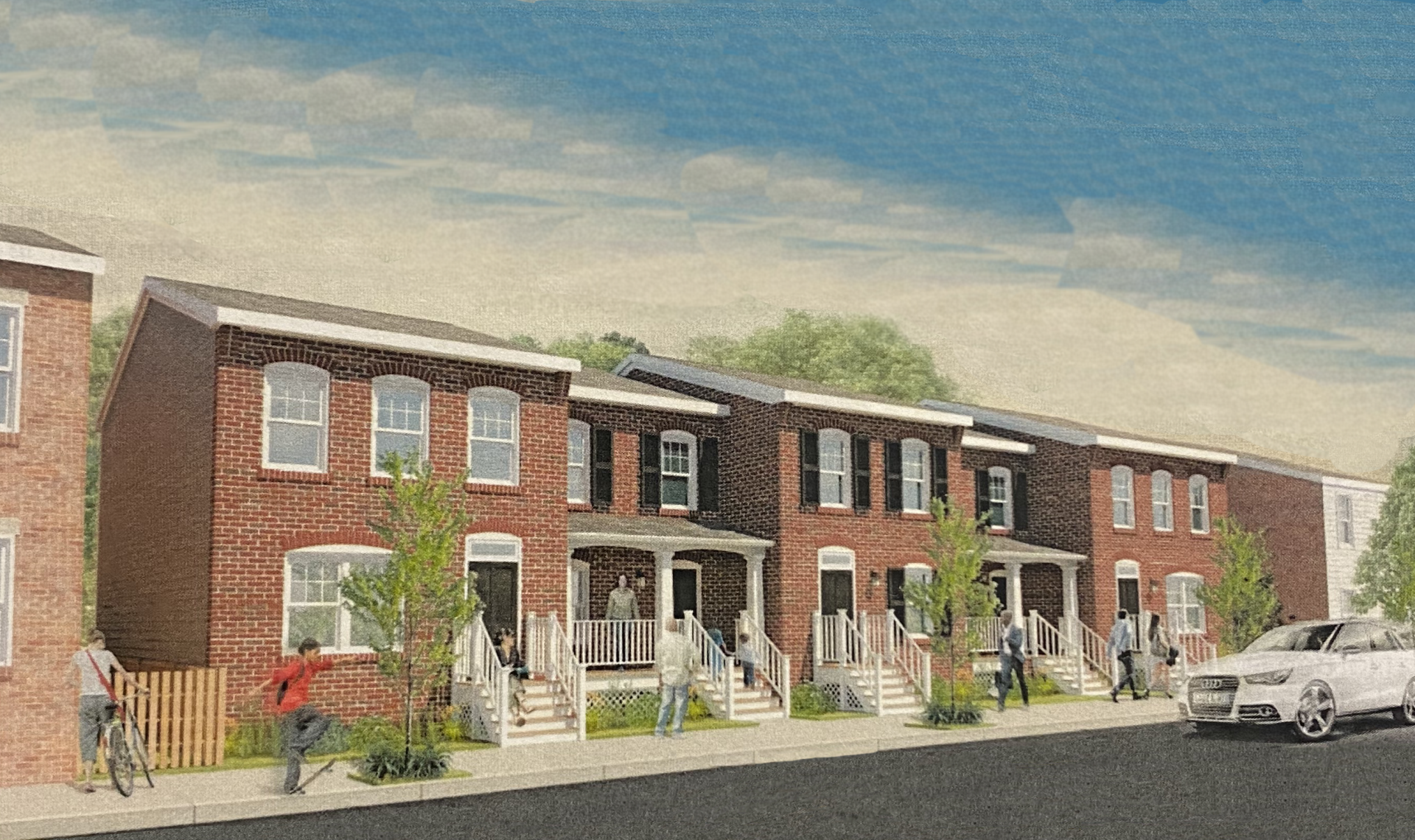 In addition to the five homes it will build along the 800 block of Bennett Street on Wilmington’s East Side called Amala Way, Habitat for Humanity of New Castle County today joined with Mayor Mike Purzycki to announce that it will add to that original project by completing seven additional homes across the street, which were begun in 2015 but left unfinished last year by the Wilmington Housing Partnership (WHP).

“This new development expands Amala Way from five to 12 units and presents us with more opportunities to make the dream of homeownership a reality for hard-working families,” said Kevin L. Smith, CEO of Habitat for Humanity of New Castle County. “The history surrounding this development is not an issue for us,” Smith added. “What is an issue for us all, however, is the lack of decent and affordable housing in Wilmington. Taking on this project puts us further down the road toward revitalization and improving the quality of life for the people who live in this city.”

Mayor Purzycki said the City is working with the reconstituted WHP board to transfer the properties to Habitat for Humanity. “As I’ve said often in the last year or so, it has always been the City’s goal to see that both of the unfinished WHP housing projects—Bennett Street and Walt’s Way on Vandever Avenue—be completed as soon as possible and made available to families for homeownership,” said the Mayor. “I am most grateful to Kevin Smith and the staff and volunteers of Habitat for Humanity for helping us revive this entire block as we strengthen and revive the neighborhood.”

The City of Wilmington first approached Habitat about taking over the Bennett Street project earlier this year and recently came to an agreement that will enable the organization to finish the homes.

Through its 33-year history, Habitat NCC has stepped up to ensure the successful completion of affordable homeownership projects in New Castle County. “We believe that every hand helps,” Smith said. “In that spirit, HFHNCC has completed projects started by Interfaith Housing, as well as projects from both Appoquinimink Development in Middletown and Cornerstone West in Wilmington.”

“This construction of 12 Amala Way homes on the East Side,” Smith said, “will deliver a much-needed boost to the redevelopment partnership it has with the East Side Rising coalition and Central Baptist Church, which seeks to seize upon making available some 150 affordable homes there.”

“The timing of Amala Way is also great,” Smith added, “because it dovetails with the City of Wilmington’s revitalization efforts and is an example of the kind of homeownership opportunities that could lie ahead for families looking to move to Wilmington’s East Side.”

“Habitat holds the missing piece to neighborhood revitalization,” Smith said. “That piece is the opportunity for homeownership, and we’re looking forward to exploring how we create and sustain homeownership while engaging neighbors to help improve their neighborhoods.”
###
About Habitat for Humanity of New Castle County
Habitat for Humanity of New Castle County is an independently chartered affiliate of Habitat for Humanity International, the largest not-for-profit builder in the world. It operates on Christian principles, seeking to put God’s love into action by building homes, communities and hope.

Habitat NCC partners with residents and stakeholders to revitalize neighborhoods and eliminate blight through neighborhood clean-ups and beautification projects. It also empowers homeowners, residents and volunteers to make lasting change in the neighborhoods it serves through education, training and advocacy.

Since 1986, Habitat NCC has built more than 250 affordable homes and ranks among the top three Habitat northeast affiliates of 210 total affiliates (from Delaware to Maine) in terms of housing production. Habitat for Humanity provides 0% interest mortgages to hard-working qualified individuals, as well as performs and coordinates critical home repairs for existing low-income homeowners. Throughout its 33-year history, Habitat has served more than 350 New Castle County families with affordable housing solutions. 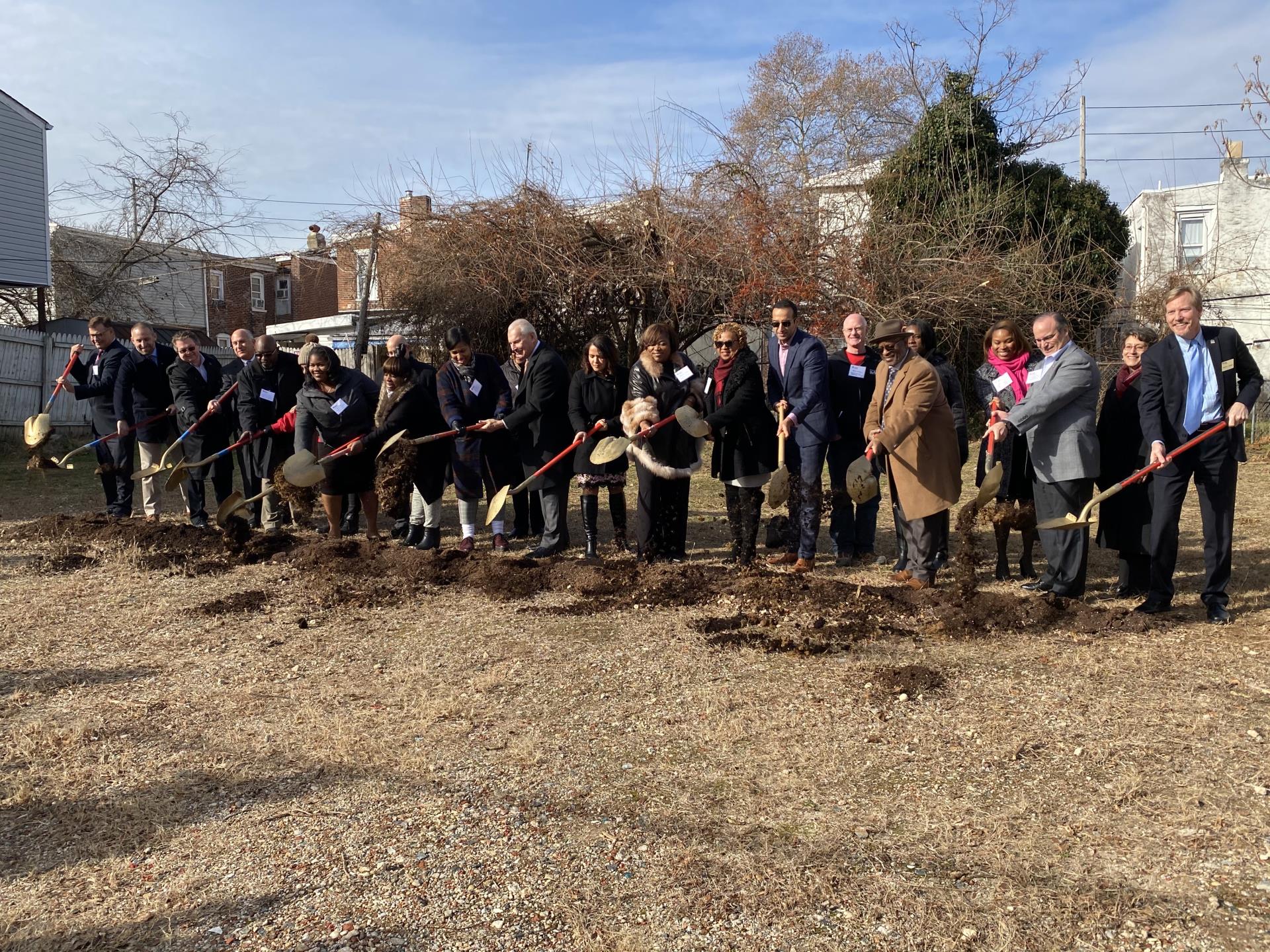