Annual celebration of historically black colleges and universities enables thousands of young people to attend college; the February 28 gala will honor individuals for bringing national prominence to the City’s event

Wilmington Mayor Mike Purzycki and the City’s official Historically Black Colleges and Universities (HBCU) Ambassador, television sports host Stephen A. Smith, today announced the date and honorees for the 2nd Annual HBCU Week Gala held at the Hotel Dupont on West 11th Street. The Gala opens the City’s annual celebration of HBCUs and leads up to HBCU Week and the HBCU College Fair held later in the year during which thousands of young people will have the opportunity to be accepted to an HBCU.

The 2020 HBCU Week Gala will be held on Friday, February 28. The agenda for the black-tie affair includes a 5 p.m. VIP reception, 6 p.m. cocktail reception, and dinner and awards beginning at 7. Mayor Purzycki said in addition to HBCU Ambassador Stephen A. Smith being welcomed back to Wilmington, the Gala will present awards to four special individuals:

The HBCU Gala was born out of the HBCU Week initiative begun by Mayor Purzycki in 2017 with the assistance of Ashley Christopher, the City’s HBCU Program Manager. The mission of HBCU Week is to encourage high-school-aged youth to enroll at HBCUs, to provide scholarship dollars for matriculation and to sustain a pipeline for employment from undergraduate school to corporate America. The purpose of the HBCU Gala is to raise money for HBCU Week, assemble HBCU supporters, and honor individuals who have demonstrated a significant commitment to HBCUs and to Wilmington’s HBCU programs.

To purchase tickets to the 2020 HBCU Gala on February 28, please visit: www.showclix.com/event/HBCUWeekGala. For additional information about the Gala or HBCU Week, please contact Ashley Christopher, Esq. at 302.576.2126 or via email at Aschristopher@wilmingtonde.gov 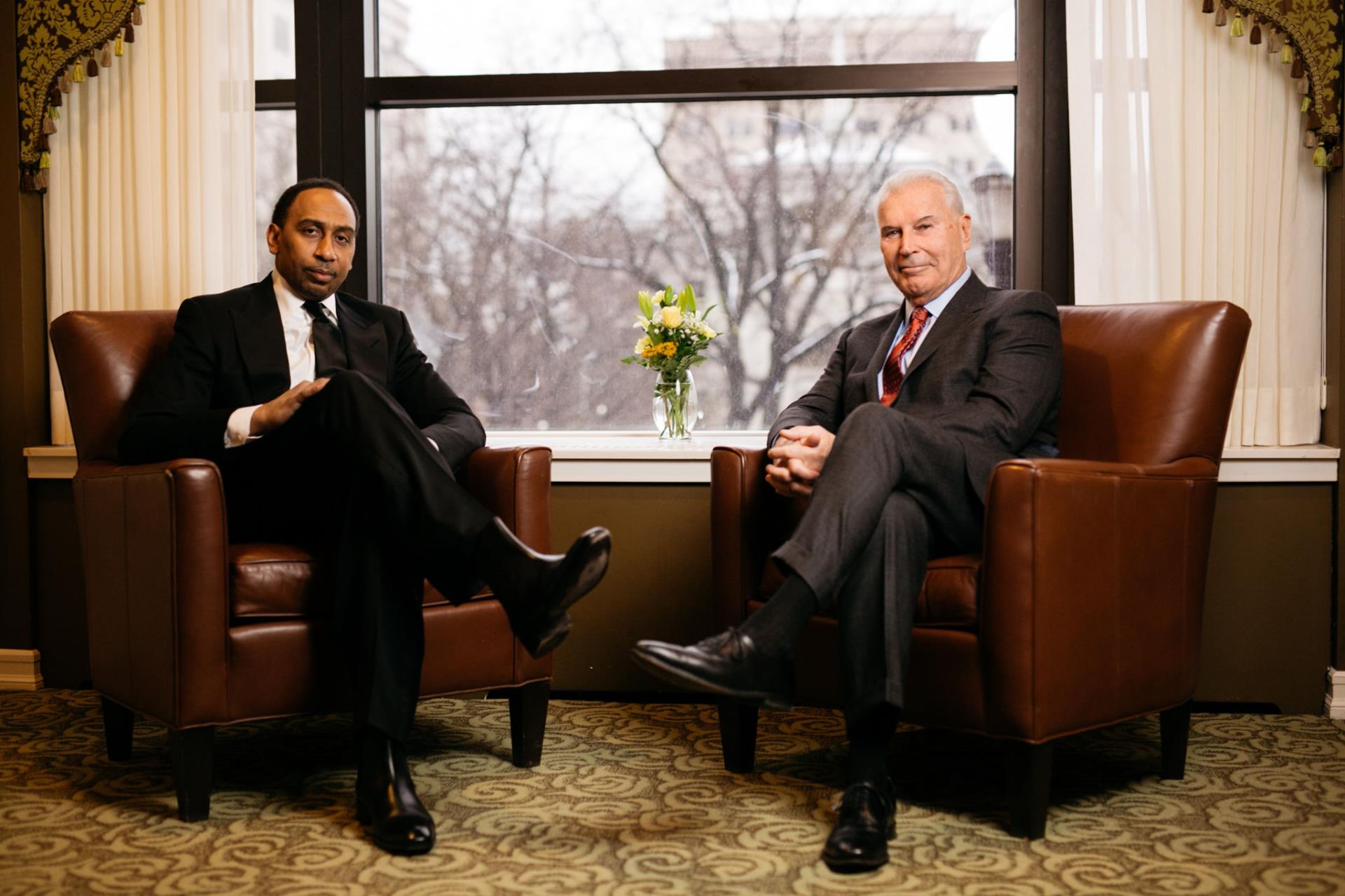