Mayor Purzycki and Parks Director Kelley invite you to a community celebration and ribbon-cutting ceremony this Saturday, February 15 from noon to 6 p.m. 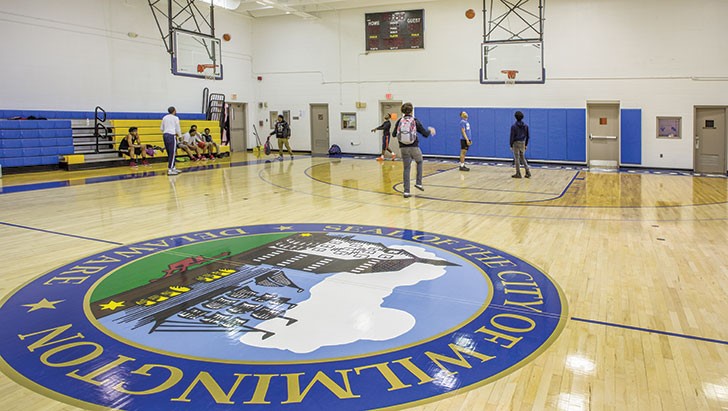 As the City commemorates Black History Month throughout February, Mayor Purzycki said it is especially fitting to celebrate the new look of Wilmington’s only community center, named for William “Hicks” Anderson who, at the time of his passing in 1990, was known in the Wilmington community for his tireless efforts to help underrepresented communities and for his work with Wilmington’s young, poor, uneducated and disenfranchised. William “Hicks” Anderson dedicated his life to causes central to a better quality of life for Wilmingtonians, such as fighting poverty and hunger, and supporting fair housing and improved educational opportunities. “Hicks” Anderson’s children, State Representative Nnamdi Chukwuocha, his brother and fellow Twin Poet and co-State Poet Laureate, Al Mills, their sisters Helen Anderson and Karla Mills, and the children's mother, Mary Jones, are scheduled to attend Saturday’s event.

The Mayor and Director Kelley said Wilmington is proud of the nearly $4 million renovation of the center, which was long overdue and represents the first full-scale interior and exterior refurbishing of the center in many years.

“The upgrades to this vital community resource have been the crux of our West Center City Neighborhood Stabilization initiative,” said Mayor Purzycki. “Before we began this project, the ‘Hicks’ Anderson Center, from a building or facility standpoint, did not depict a welcoming look and feel. Some said it felt more like a bunker or detention facility. Today, it is a gem for the local community and entire City to enjoy. We have removed the security gate to make the center more inviting, and we finally have in place new or renovated programming space and first-rate amenities.”

The new center has been completely renovated and features a refurbished gym, aquatic center, game room, kitchen, technology lab, and dance studio. Residents will be able to tour the facility on Saturday following the ribbon cutting, and food, refreshments, and giveaways will be provided.  Presentations about Black History and special activities for children will also be included as part of the festivities.

Mayor Purzycki said the WHACC project is just one of many efforts to create more recreational opportunities for children and families. “We have accomplished much in the last three years,” the Mayor continued, “refurbishing a number of smaller neighborhood parks, completely redeveloping Eden Park in Southbridge, facilitating a $20 million makeover of Baynard Stadium, and helping to pave way the way for the 160,000 square foot 76ers Fieldhouse in South Wilmington among others. But we don’t plan on stopping there. We remain committed to doing more to improve the diverse parks and recreational facilities that our children and their families depend on and make use of daily.”

Today, WHACC continues in the tradition of providing individual and family services to Wilmington’s families and youth. The Center is a bustling hub of activities for neighborhood children, including after-school academic enrichment and recreational programs. It also provides services for the elderly through its Adult Center, along with food and nutrition assistance, a clothes closet, and crisis services.  In addition, WHACC offers quality health programming through the Center’s workout room, basketball court, and swimming pool, which are available for free to the general public. Organized sporting leagues and events – including basketball, boxing, aquatics programming, martial arts, as well as youth camps, field trips, and tutoring – are all core parts of the mission of the “Hicks” Anderson Center, which is “to build and strengthen neighborhoods and people by bringing together residents of West Center City through meaningful community building and high-quality enrichment programming for all ages and backgrounds.” 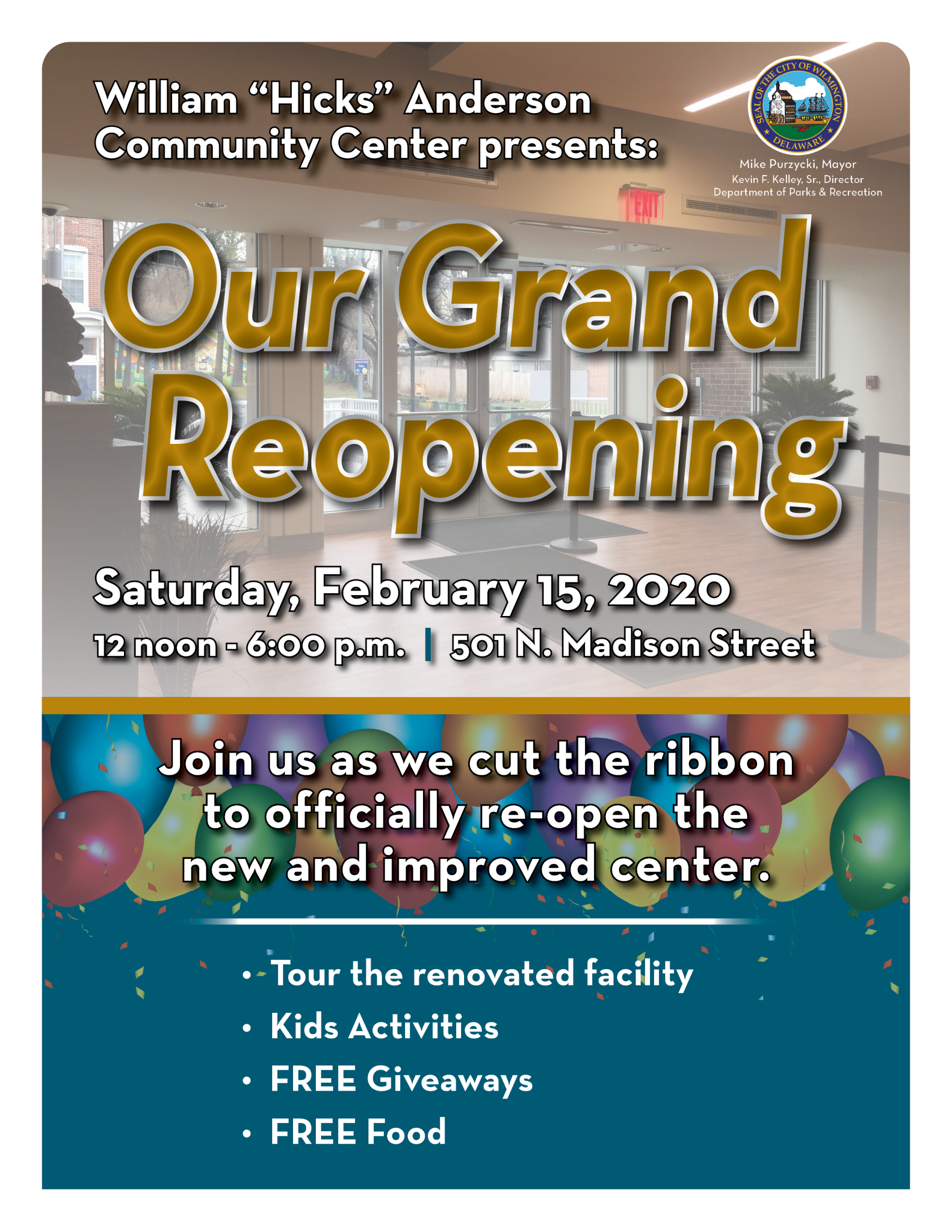