NOTE: This news release, which was issued yesterday, is being re-issued today because, while the food sites listed are correct, some of the addresses of the sites were listed incorrectly. 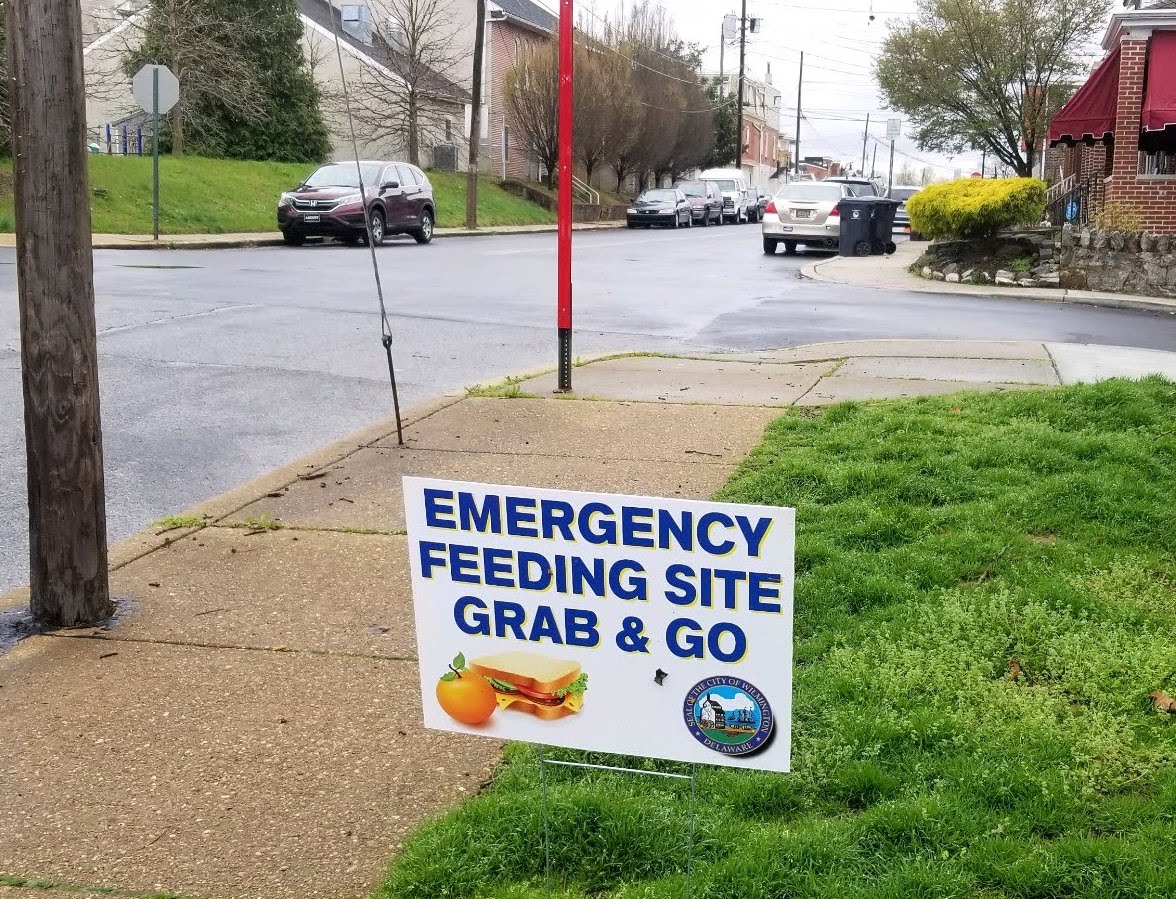 Wilmington Mayor Mike Purzycki and Parks and Recreation Director Kevin F. Kelley Sr. have announced that new food sites have been added to the City’s meal distribution system which began a few weeks ago. Now, even more children and teenagers (any child under 18 years of age) can receive a combined breakfast and lunch meal and in some cases, a dinner. The so-called “grab and go” meal sites are in addition to regular after-school food sites available around Wilmington.

“We continue to work to ensure that every young person who needs a meal can get one within a reasonable distance from their home,” said Mayor Purzycki, “and we’ll add sites as needed in the future.” The Mayor said more than 35,000 meals have been delivered since March 17 at multiple locations around City.

Parks and Recreation Director Kelley said beginning today and Thursday this week, two sites – the William “Hicks” Anderson Community Center on North Madison Street, and Youth Empowerment on Sycamore Street – will start providing dinners on a trial basis between the hours of 4:30 and 5:50 p.m. A complete list of distribution sites is as follows: 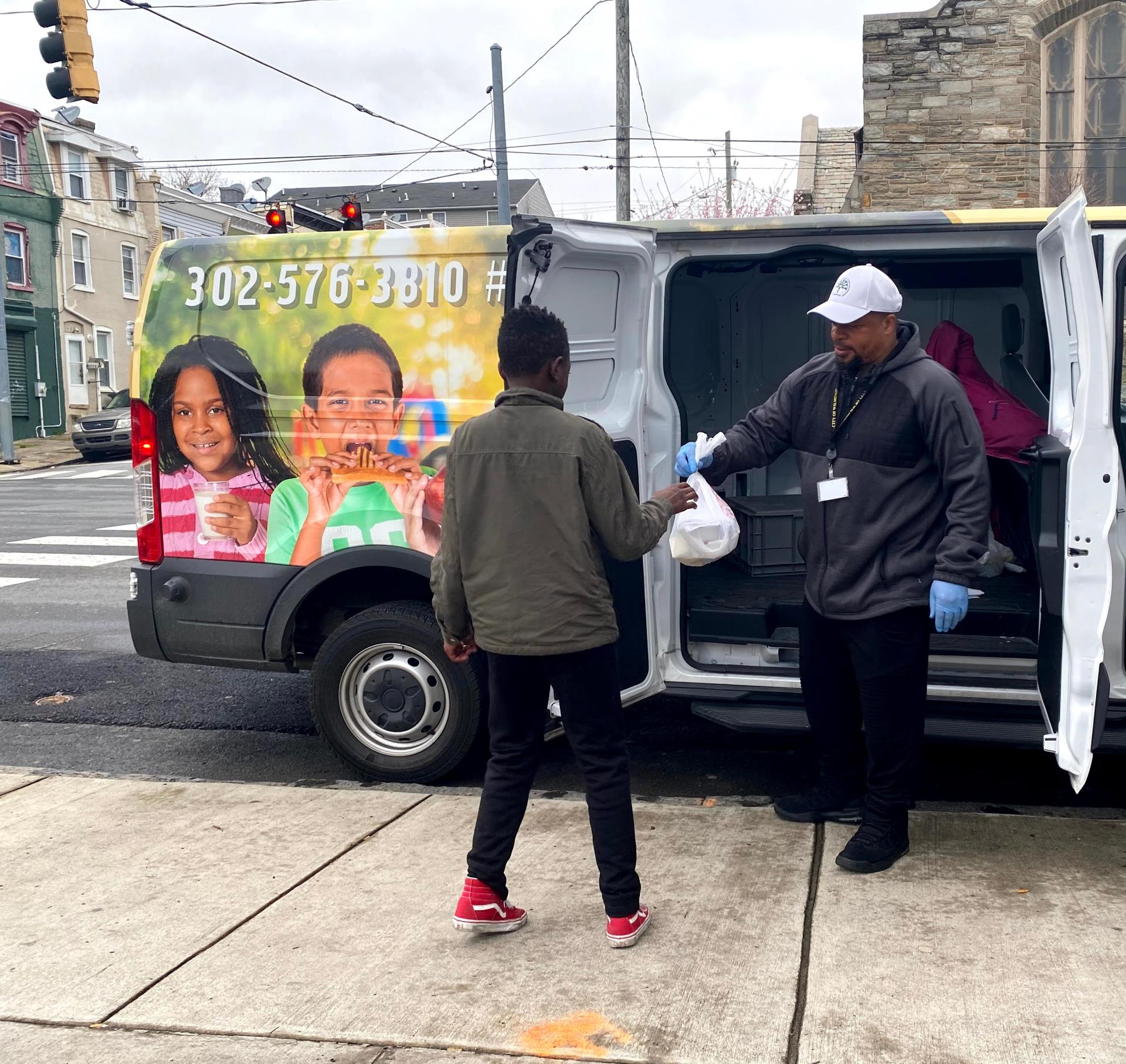 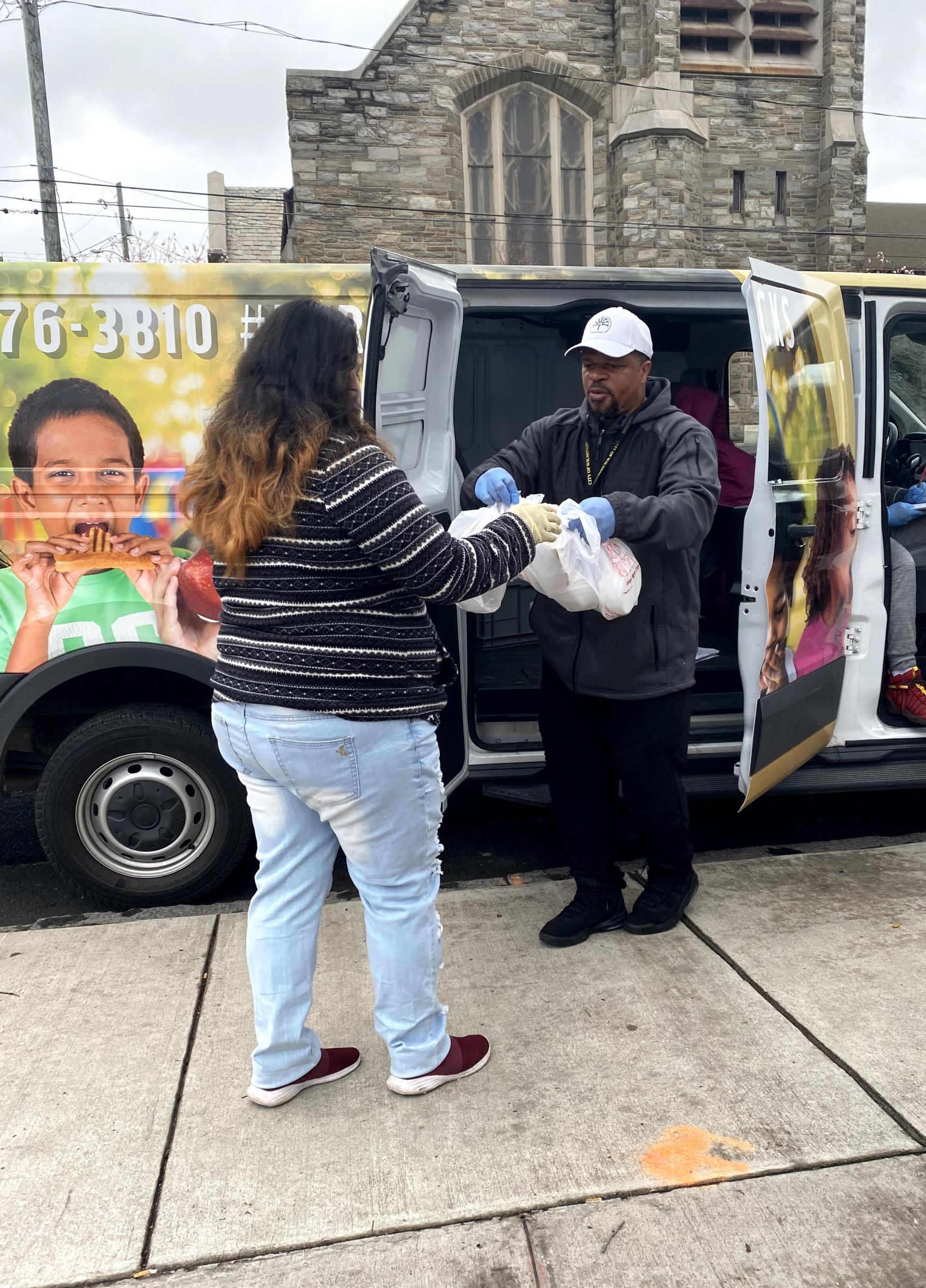 "Grab and Go" meals being handed out at the 4th & Rodney Tot Lot in West Center City, Wilmington.