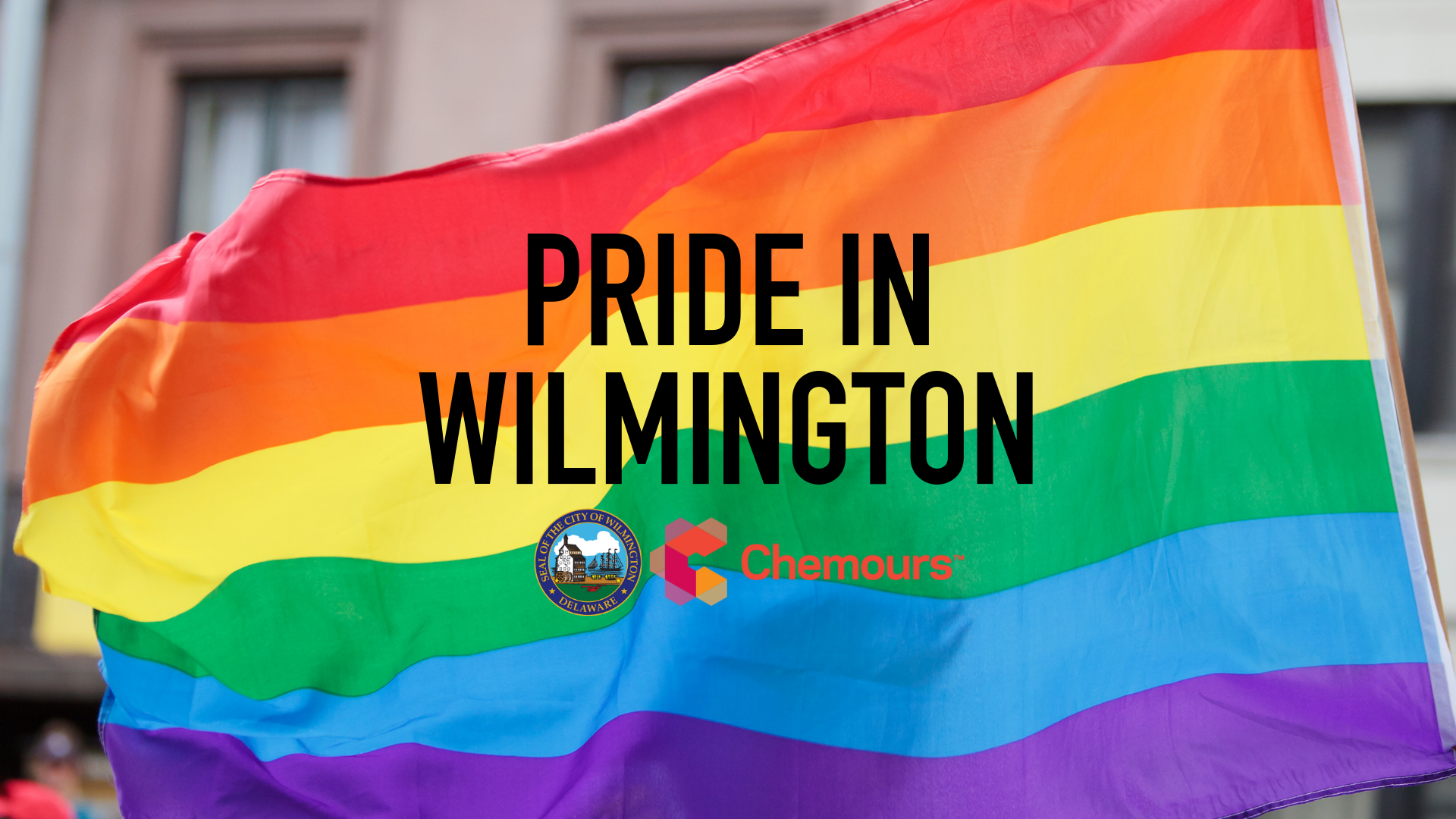 Mayor Purzycki today hailed the Supreme Court’s landmark decision protecting gay, lesbian, and transgender people from discrimination in the workplace. By a 6-3 margin, the justices ruled in Bostock v. Clayton County, Georgia that a key provision of the 1964 Civil Rights Act – Title VII, which bars job discrimination because of sex, among other reasons – includes bias against LGBT workers.

Last July, Mayor Purzycki joined the Coalition of Mayors Against LGBTQ Discrimination to file an amicus curiae, or “friend of the court” brief, arguing in favor of the LGBTQ employees who claimed that their dismissal for being gay, lesbian, and transgender violated federal law.  Among other things, the mayors noted that “Title VII’s longstanding promise that no one suffer discrimination in the workplace ‘because of … sex,’ 42 U.S.C. § 2000e-2(a)(1), is critical to the heath and prosperity of [their] communities. While victims of sex-based discrimination bear the primary psychological and economic cost of such discrimination, their local governments and communities also sustain harms.”

“This court ruling supports all effort toward equality nationwide and is in line with my vision for Wilmington as a just city,” said Mayor Purzycki. “In Wilmington, we strive to treat all members of our City-wide community with equal respect. We draw strength from our diversity and our work to advance the cause of civil rights for our LGBTQ residents is part of Wilmington’s growing attraction as a wonderful place to live, work, and enjoy life.”

Mayor Purzycki today issued the following Proclamation designating the month of June of 2020 as LGBTQ Pride Month in Wilmington. This comes one year after the historic Pride flag-raising ceremony in Rodney Square, which marked the 50th anniversary of the historic Stonewall uprising in New York City that led to the so-called gay liberation movement and the modern fight for LGBTQ rights in the United States. Attended by political leaders, business leaders, and dozens of community representatives, the celebration kicked off a series of Pride-related events across the City.

WHEREAS, the City of Wilmington, a welcoming City that respects people from all walks of life and supports and advocates for equality for everyone, is pleased to recognize June as LGBTQ Pride Month for the third consecutive year; and

WHEREAS, the City of Wilmington’s first official celebration of LGBTQ Pride Month was declared in June 2018 with City-hosted and co-sponsored Pride-related events throughout the month, and continued in June 2019 with the first-ever raising of the Pride Flag over Rodney Square as the City commemorated the 50th Anniversary of the historic Stonewall uprising; and

WHEREAS, the National Human Rights Campaign’s 2019 Municipal Equality Index (MEI) of more than 500 municipalities across all 50 states gave Wilmington a score of 90 out of 100 – the highest among eight cities and towns indexed in Delaware and a full 21 points higher than the State’s next highest scoring city; and

WHEREAS, in recognition of the important contributions that LGBTQ individuals and groups have made to our City – to the arts, economics and business, education, government, sports, medicine, law, journalism, science and technology, and so many other fields – all of which have made us a better, richer, and stronger community;

Now, Therefore, the City of Wilmington proudly acknowledges the LGBTQ community and the vital role it has played in the history and culture of our great City, State, and Nation, having endured and triumphed over prejudice and discrimination while bequeathing to present and future generations numerous examples of courage, determination, faith, patriotism, heroism, and perseverance from which Americans of all backgrounds can learn and draw inspiration.

Be it hereby known to all that Michael S. Purzycki, Mayor of the City of Wilmington, proclaims the month of June 2020 as

and encourages residents to celebrate and reflect on the diverse heritage of a once-marginalized community that continues to strengthen and enrich our City, as we strive to create a society that is more just, peaceful, and prosperous for all.