57th Mayor of the City of Wilmington, Delaware 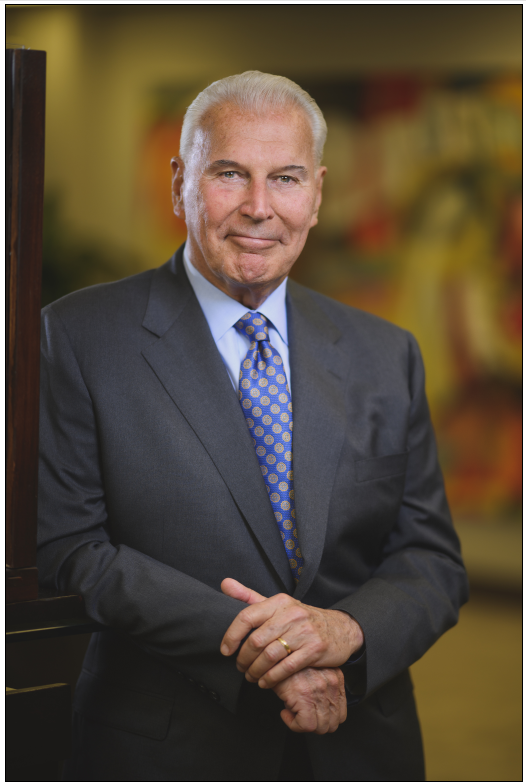 Mike Purzycki was born in Newark, New Jersey in 1945. He graduated Seton Hall Prep in 1963 and earned a football scholarship to the University of Delaware, where he played four years and set every Blue Hen receiving record. After graduating with a degree in history, Mike signed a contract with the New York Giants football team for the 1967-1968 season when an injury sidelined his professional football career. His love of Delaware continued however, and in 1968, he made Delaware his permanent home.

Mike worked in real estate sales and development during the day and attended Delaware Law School at night. After graduating law school, Mike was admitted to the Delaware bar and served as attorney for the Delaware State Senate and then practiced law for over a decade. Mike first ran for public office in 1982 and was elected to New Castle County Council. He served for nine years as Chairman of the County’s Council’s Finance Committee and wrote the legislation that created the state’s first ethics law.

In 1996, Mike was tapped to head the Riverfront Development Corporation, and was tasked with the challenging job of resurrecting the blighted, industrial wasteland. He and his team did what many thought was impossible—they reinvented and reinvigorated the area, turning it into the economic, cultural and social hub of the city.

Mike was most recently the Chairman of the Wilmington Hope Commission during which he oversaw the 2014 opening of the Achievement Center, a groundbreaking program that helps formerly incarcerated men successfully transition from prison back into the community.

Mike married the former Bette Richitelli in 1984. They live in the Highlands with their fourteen-year-old son Gage. Their adult children, Adriane and Mick, and his wife Ally, live in New York City.