About the WPD Cold Case Unit

The Wilmington Police Department’s Cold Case Unit is part of the department’s Criminal Investigations Division, and includes WPD cold case investigators and an agent with the federal Bureau of Alcohol, Tobacco, Firearms and Explosives (ATF).

The Unit typically handles cases that have remained unsolved after a year, and after all investigative leads have been exhausted by the primary investigator. Members of the Cold Case Unit work tirelessly to pursue new leads in these cases, and to deliver justice on behalf of those who have been affected by crime.

Anyone with information about a cold case investigation is encouraged to contact the WPD Cold Case Unit:

You can also provide information to Delaware Crime Stoppers at ‪1-800-TIP-3333 or ‪delawarecrimestoppers.org. 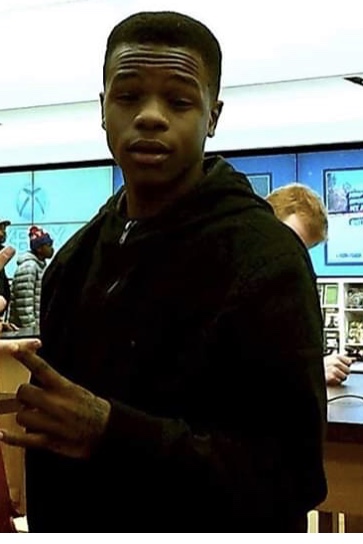 On January 23, 2015, 17-year-old Jordan Ellerbe was standing on the porch of a home in the 200 block of North Broom Street with several of his friends. At approximately 6:43 p.m., a vehicle occupied by unknown persons stopped in front of the home and shots were fired from the vehicle towards those standing on the porch.

As the gunshots were fired, everyone started running. Jordan Ellerbe was shot and died from his wounds. Two others suffered nonfatal gunshot wounds. 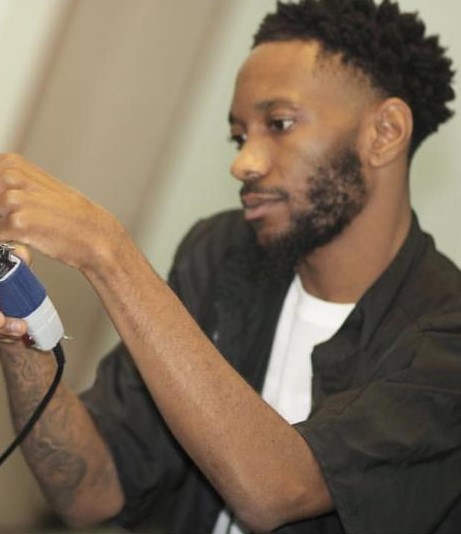 On December 5, 2017, 30-year-old Shawn Lockhart was in his apartment in the 800 block of North Jackson Street when someone tried to gain access to the 3rd floor door from his bedroom to an outside deck.

When Shawn Lockhart went to the door to try to prevent the intruders from coming inside, shots were fired by the suspects and Lockhart was fatally wounded. 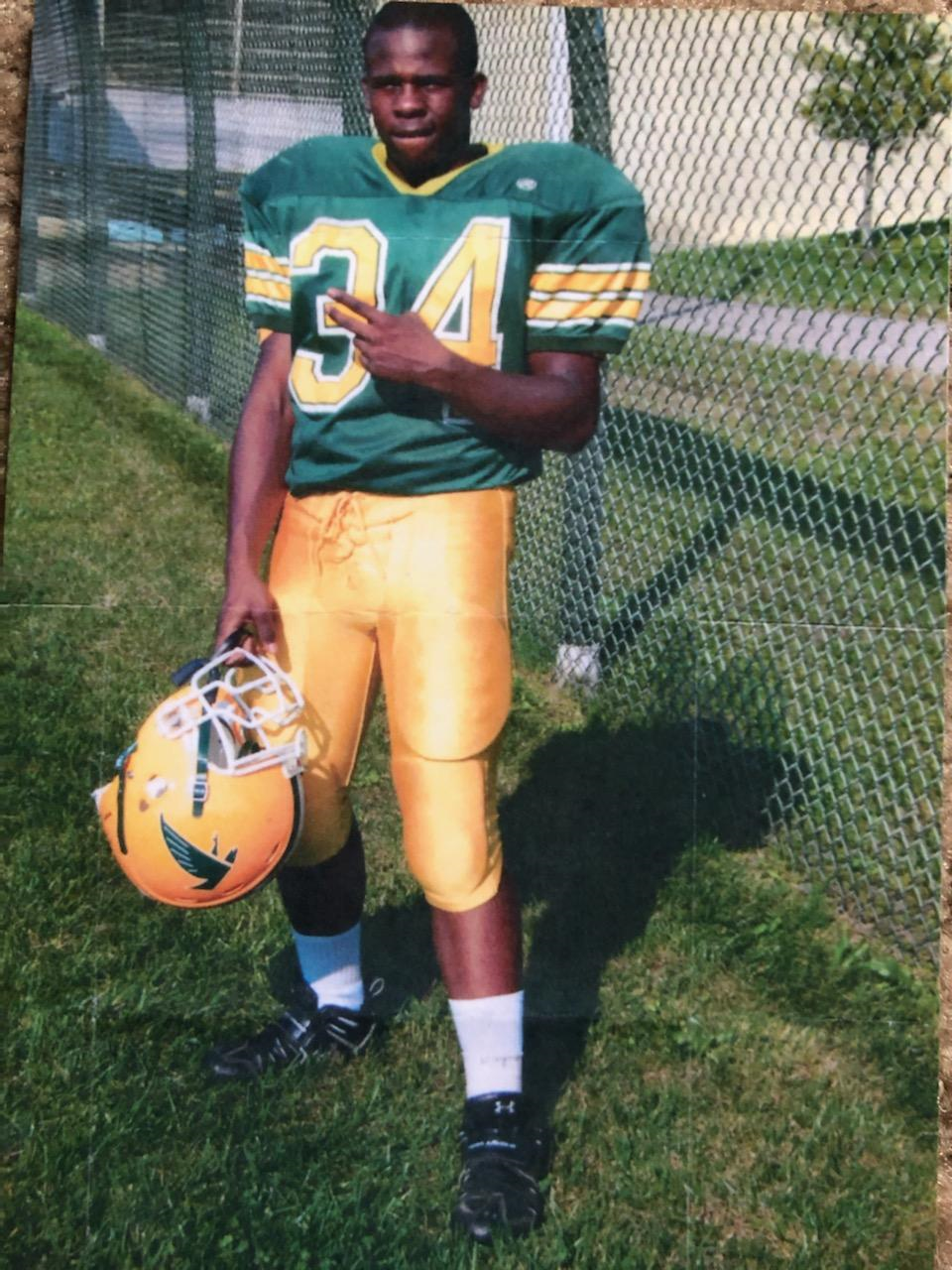 On December 9, 2013, 17-year-old Lamar Wilmer was at home with his family in the 2600 block of North Van Buren Street when two young males knocked at the front door and asked for “Mar”. Lamar’s mother told him that people were at the door for him, and he acknowledged that he knew the two young men and went outside with them.

Outside, they began talking and two other males joined the conversation. After about 3-5 minutes outside, one of the males shot Lamar with a handgun and everyone fled. Lamar ran back inside of his home and died in his living room.